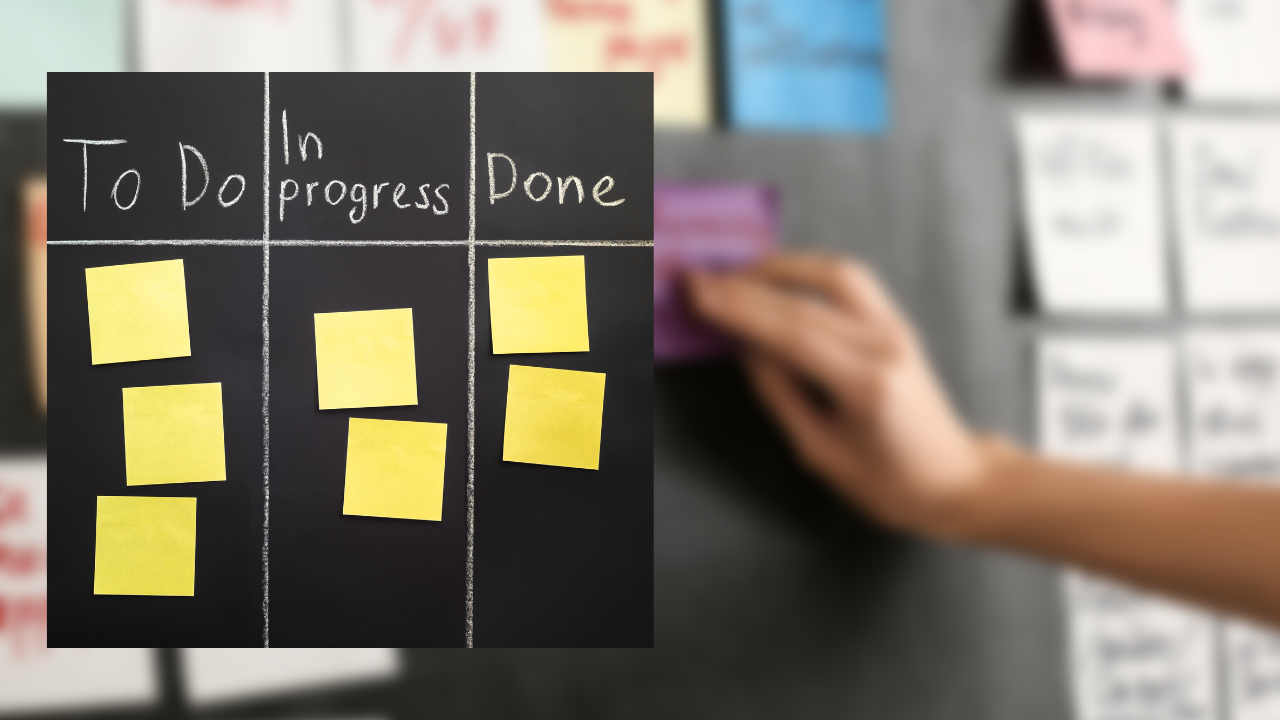 So this just happened. My middle schooler decided to be a Scrum Master for a five-person class project. He led the team towards flow, got more than twice the work done in half the time, and used 'boss level' (his words) Scrum Master techniques to resolve a team conflict. The first time I used Scrum with him was about ten years ago; he was three. Over the years, we've tested the framework, me for design and construction, and him for learning and school assignments. We talked about his recent class project experiences as Scrum Master, and the following happened over one week. I've BOLDED the Scrum framework elements so you can see how a trained Scrum Master can implement Scrum organically with teams.

The project was for this group to create an animated story. This assignment is their team's work to be done in three weeks (a single Sprint, or it could be three one-week Sprints). Teams were assembled randomly by the teacher in groups of five, and each group included one student assigned as their animator. After being paired up, he realized using Scrum to plan would give them a clear path forward to share the tasks and let the work flow among all equally contributing. My son decided to act as their Scrum Master and helped the Development Team plan their work during their first breakout session, which is Sprint Planning. As the days progressed, he acted as their Scrum Master, and they were the first to have a draft, while other teams reported that they were still planning their plot structure. Before their first meeting, he checked the rubric (Backlog), temporarily acting as the Product Owner to bring all the needed tasks and quality levels to their planning session. Their Goal was to produce A-level work for this assignment as a result of collective creativity.

One of his group members asked how he came into the group with a plan. He told me his reply was, "I am simply using Scrum, a framework." He said she asked him what app it was so she could download it. He explained that it's not an app but a way of planning and working using a 'To Do,' 'In Progress (Doing),' and 'Done' workflow list on a whiteboard and a few simple rules. She was fascinated with the concept and loved it more when he turned his camera to show her one of their last task cards moved to the 'Done' column during their daily check-in (Daily Scrum). Things weren't always going so smoothly as their Sprint continued.

Another group member didn't like how fast they were working although nobody was working too hard while their quality remained high. He said the due date was weeks away and complained numerous times about how easily everything was getting done. He insisted they make changes to the story since they had so much time before the deadline. At a midweek meeting, he asked them what was missing or going well (Sprint Retrospective). They decided to get the teacher's opinion for a progress check (Sprint Review), and his team wanted to ensure they met the rubric at A-level work.

She read their script and said it was a brilliant story. She told them to move on to their animations, and they liked feedback to feel comfortable moving on without further worry.

They had three weeks to finish, and using Scrum helped them complete everything in under two weeks. He said, "Becoming a Scrum Master in my group project made me feel in control while also maintaining the graceful team dynamic. When I'm in a group, I'll always be the secret or not-so-secret Scrum Master." My son said it is a little more work to serve the team but being in flow and having fun makes it worth it. He said he finally understood what he read in Construction Scrum.

This story is a work of non-fiction based on real experiences. Unless otherwise indicated, this work's names, characters, places, events, and incidents are changed to protect actual persons, living or dead.

Are you working with Scrum to deliver more value with less effort and have more fun? Check out these Scrum training resources to help you and your team(s) achieve twice the work in half the time. 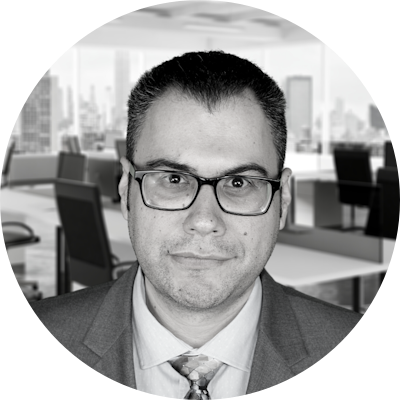 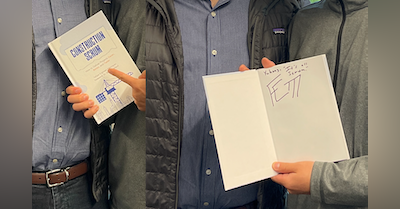 Yuhang Xu, PE, a Virtual Design and Construction Manager at an ENR 100 firm, became a Registered Scrum Master™ (RSM) in July 2021. He used the Scru… 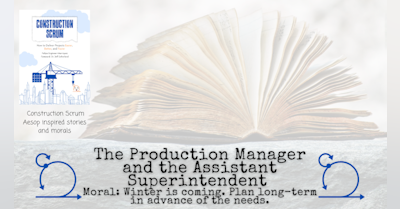 Scrum Fables - The PM and the ASUP | Construction Scrum 002

On a construction job site, an assistant superintendent walked about during a typical summer day, directing site crews and keeping every trade and mach…